Autor Stefan Linn and Richard Mills
Twitter
Linkedin
Facebook
The measurement of meat trimmings directly in production can prove a smart move as quality meat suppliers, Böseler Goldschmaus, discovered after integrating an in-line fat analyser into the slaughterhouse process. Professional support made the installation straightforward and the benefits soon began to roll in including reduced customer claims, product competitiveness, increased capacity and three-digit savings in raw material every day. 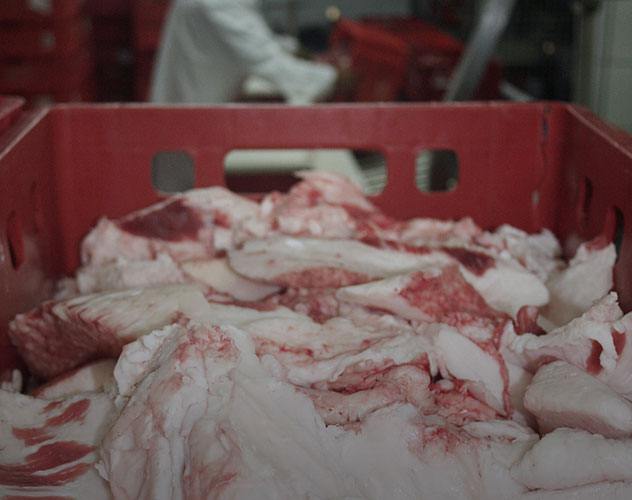 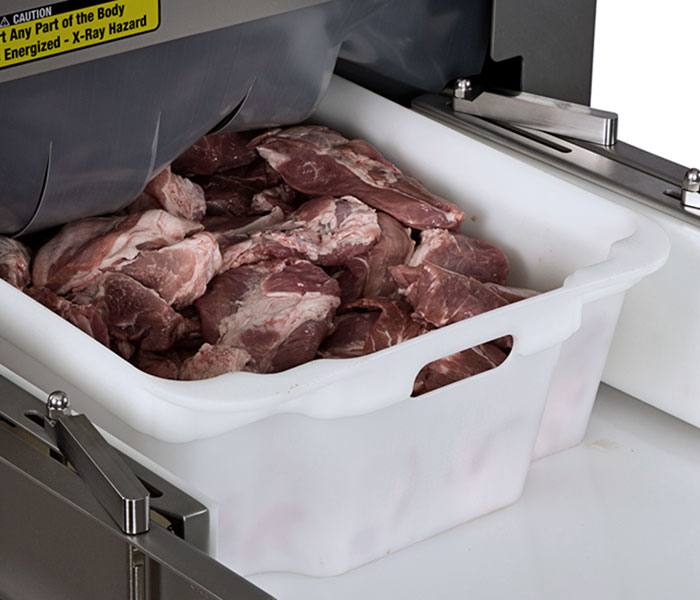 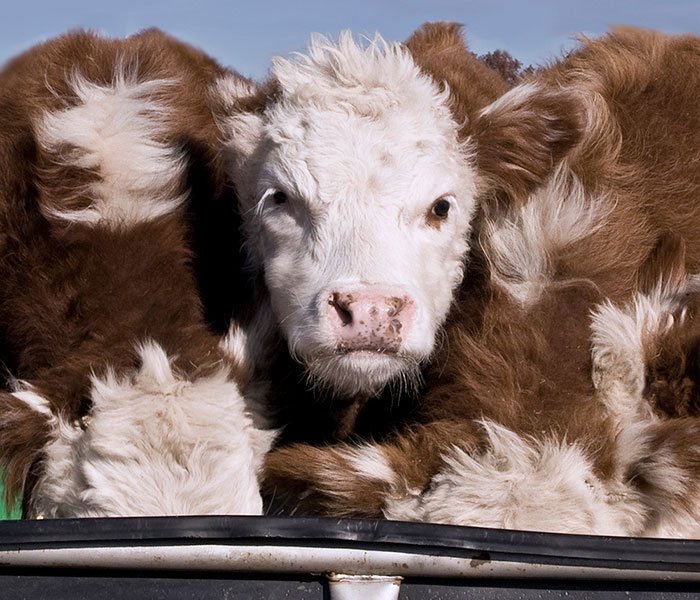 Like most websites FOSS uses cookies. In order to deliver a personalised, responsive service and to improve the site, we remember and store information about how you use it. This is done using simple text files called cookies which sit on your computer. These cookies are completely safe and secure and will never contain any sensitive information. Read more.
I agree
Seleccione estado