When is it worth upgrading your analytical operations?

Dairy analysis equipment has made significant bounds in recent years, both in terms of functionality and cost-of-ownership with savings in running costs of at least 50% to be made. But when is it worthwhile making the change when you still have trusty instruments working away without a problem?

Just one of the developments within dairy analysis technology is the chance to avoid regular checks on instrument performance over time.

Another is the ability to test all sorts of samples trouble-free and with less sample preparation, making operations more efficient in an age when product diversification is the name of the game for many dairies. Yet another is a smart ability to run and monitor populations of instruments remotely from a control centre using a master instrument to standardize the rest - a timely option today when travel, staffing levels and costs are top of mind.

It is all great stuff, but still the question remains, is it worth making the change from existing equipment? Let’s start by looking at the concrete savings waiting to be made.

Reduce running costs by at least 50%

Example 1: save €5,000 per year when running a single instrument

In our first example, a dairy has been operating a MilkoScan FT120 for the past 13 years. The dairy runs approximately 300 tests per week at a cost of €10,800 per year. 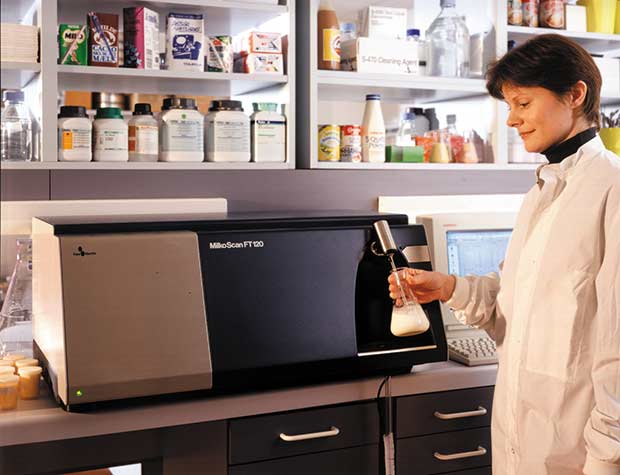 Making up a big part of this cost are the regular reference tests required to track the reliability of tests over time. This involves reagents, labour time and maintenance of the instrument. In addition, reagents are used for normal everyday tests. All things included, the reagent cost per sample is €9 cents.

The savings are due to the in-built instrument standardization in the MilkoScan FT3 which avoids the need for extensive reference testing.  What’s more, the reagent cost per test has been reduced to just €1 cent thanks to improvements in instrumentation.

In our second example, four MilkoScan FT 120 units are deployed across two different sites and deliver approximately 1000 tests per week. The cost of reagent per test for both the older MilkoScan FT 120 and the new MilkoScan FT3 goes down proportionately with the number of tests performed.

At 1000 tests per week, the reagent cost per test is €3 cents for the MilkoScan FT 120 units. With the MilkoScan FT3, it is €0.4 cents. So significant savings can be made.


Furthermore, one standardized MilkoScan FT3 can be used in the standardization of the other three instruments leading to a dramatic reduction in the cost of reference analysis.
The overall running cost per instrument can be reduced with almost €8,000 per year on average.

In addition to concrete financial savings, the MilkoScan FT3 offers a more versatile platform for handling a range of samples.

The new instrument can handle a variety of viscous samples such as drinking yoghurt and even chocolate milk can be tested directly without risk of clogging the pump system. What this means for instrument owners will vary, but for dairies needing to test a variety of sample types quickly, there are obvious gains to be made. For instance, benefits include savings in sample-preparation time, reduced risk of instrument downtime and less training required for operators.

Another aspect of modern dairy analytical operations with the latest MilkoScan FT3 is connectivity. Connected instruments can be managed in a so-called master and satellite setup where instrument performance monitoring and periodic tasks such as calibration updates are performed centrally in one go instead of on an instrument-by-instrument basis.

The risk of human error in maintaining and updating analytical units is dramatically reduced leading to more consistent operations across the whole organization. Plus, time spent attending to instruments is reduced especially where different sites are involved.

A detailed discussion of managing multiple instrument units is covered in the FOSS whitepaper on transferability of analytical measurements in relation to the new platform provided by the MilkoScan FT3.

In summary, concrete gains in running costs can be made immediately by changing to the new MilkoScan FT3. At the same time, versatile tests and connectivity-based management options can lead to savings in sample handling, reduced training requirements, less risk of human error and even savings in transport where several sites are involved.

So is it time to make the change? FOSS sales people can assess your setup and give a precise indication of savings to be made by upgrading to the latest MilkoScan FT3.  Use the form below to request a meeting online. 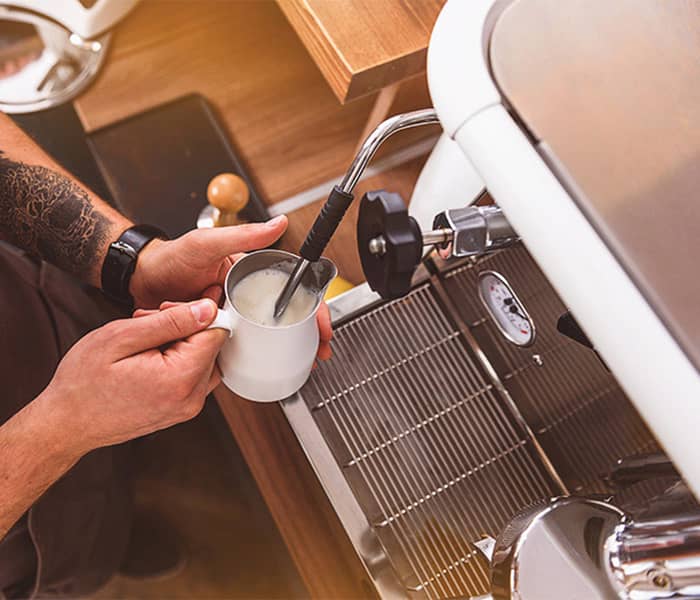 As today’s consumer demand a growing variety of dairy products, modern dairies need to focus on development of new products to keep up. 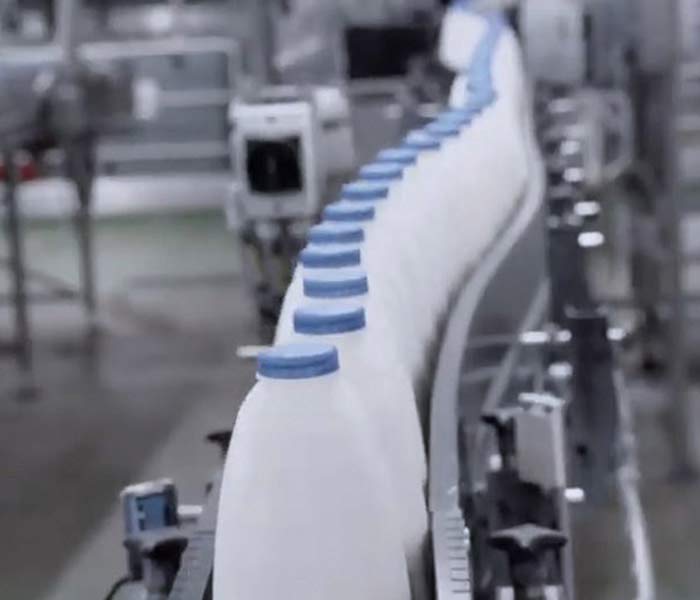 A new raw milk hygiene test improves selection of incoming milk for optimal shelf-life of dairy products at Müller Milk and Ingredients, UK. We take a look at how this new method compares to other methods and how it works alongside other rapid test methods for more efficient dairy production. 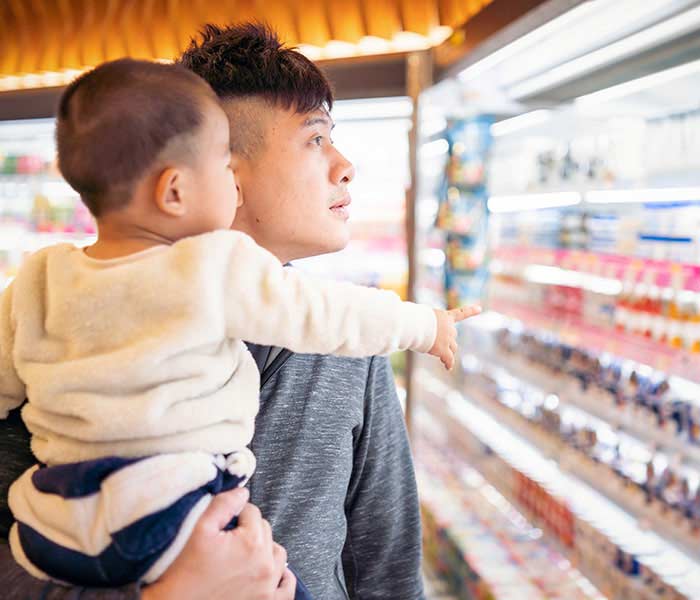 The agile dairy outlook: a snap survey from FOSS

Whether it is grass-fed butter, nutritional beverages or lactose-free milk, the range of products on the supermarket shelves continues to diversify. But does this represent an opportunity or plain hard work to keep up?