Smart use of data opens a goldmine for analytical operations

Check for any instrument drift and compensate regularly with an instrument standardisation procedure – it sounds like a simple enough way to maintain top analytical performance, but until recently, it has involved time and costs. A patented system built into the MilkoScan FT3 dairy analyser offers an alternative approach to maintaining instrument performance, leading to major gains for users of the new technology.

Maintaining analytical performance
Just as with any spectroscopic equipment, the Fourier Transform Infrared (FTIR) analysers used in thousands of dairy plants around the world are subject to instrument drift. This can be defined as tiny fluctuations in instrument performance, for instance due to wear on parts. To check for any signs of drift, users of FTIR analysers can perform regular reference checks with a so-called zero setting.

While the zero setting test is simple to perform, the compensation required for any instrument drift has traditionally, been a little more involved. An instrument standardisation procedure is required. In the hands of experienced operators, it is a straightforward enough operation, but even so, it takes time and involves some reagent consumables. Accordingly it is something that is typically performed once every two weeks rather than twice a day.

New instrument, new approach
When it came to designing the recently released MilkoScan™ FT3, engineers at FOSS were keen to find a way of avoiding the manual standardisation procedure.

The starting point for the design work was the data generated by the zero setting tests. Algorithms were developed to make intelligent use of the data collected during the zero setting. Built into the MilkoScan™ FT3, these algorithms now ensure that any signs of drift are spotted immediately. The source of the error is also identified and users are given guidance on how to fix the problem. Not least, the zero setting spectra are used for standardising the instrument with an automatic procedure performed every two hours, thus ensuring continuous top analytical performance.

Digging into the zero setting goldmine
Not only does the innovative new use of zero setting data lead to simpler and more cost-effective operations for individual instruments. Populations of instruments can now be counted on to always test consistently, anywhere, anytime. This makes it much simpler to achieve the instrument transferability that is becoming increasingly critical as dairy analysis instruments enjoy greater use around the globe.

The whitepaper: ‘Digging into the zero setting goldmine’ explains the use of zero setting data for ensuring top performance in FTIR analytical instruments. The whitepaper also points to the significant operational gains to be made.

The whitepaper explains the use of zero setting data for ensuring top performance in FTIR analytical instruments. It also points to the significant operational gains to be made.

Thank you for your interest.

Thank you for downloading materials about FOSS products. 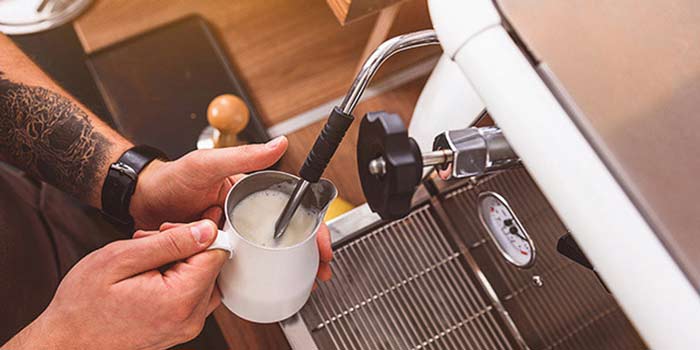 How innovative dairy product development is enriching the consumer experience 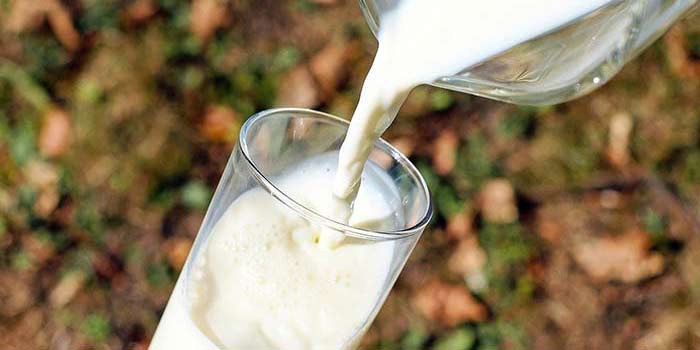