Did you know that beer is the third most consumed drink globally? The first Friday of August is International beer day, and we have been looking into some interesting facts exploring the global impact of beer.

Throughout history, beer has been a central part of the local economy. It is one of the most widely consumed beverages in the world, with signs dating back more than 5000 years spread across Greek, Egyptian, Norse, Aztec, Zulu, and many other cultures.

Beer is now, more than ever, an important part of the global economy, and with new craft breweries opening every day, the industry is getting back to its roots being a local business with a global reach and relevance.

And here are some more interesting facts about beer:

Beer and brewing are about innovation, ingredients, craft, traditions, commitment, and an important part of the global economy.

*Figure based on research conducted by Oxford Economics >

Read more about FOSS’ solutions and how we help support the brewing industry. 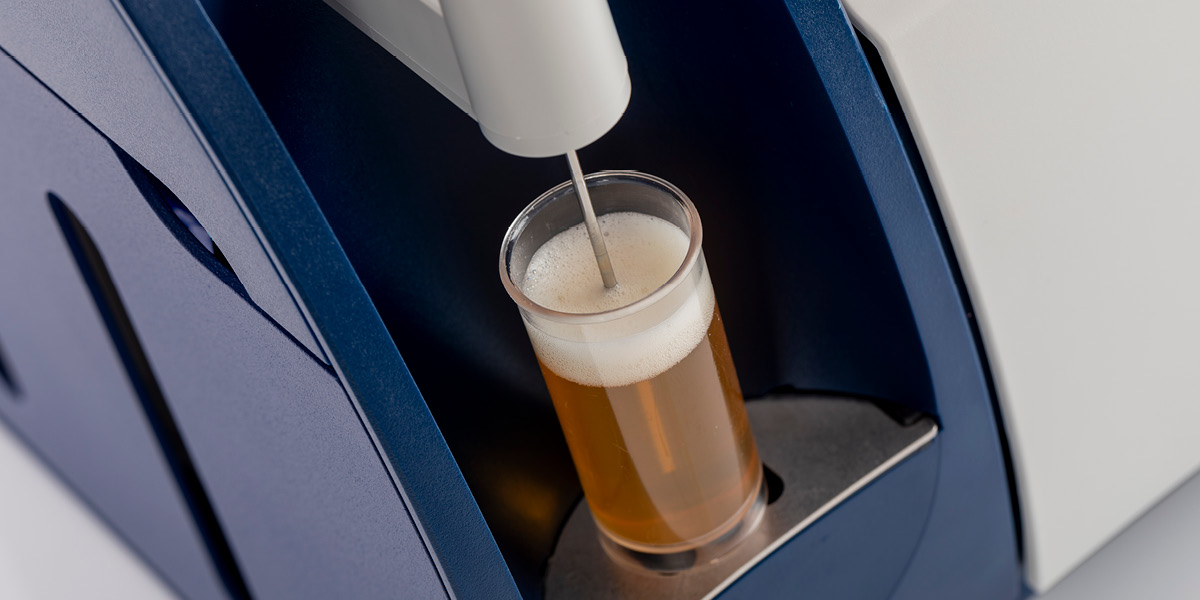 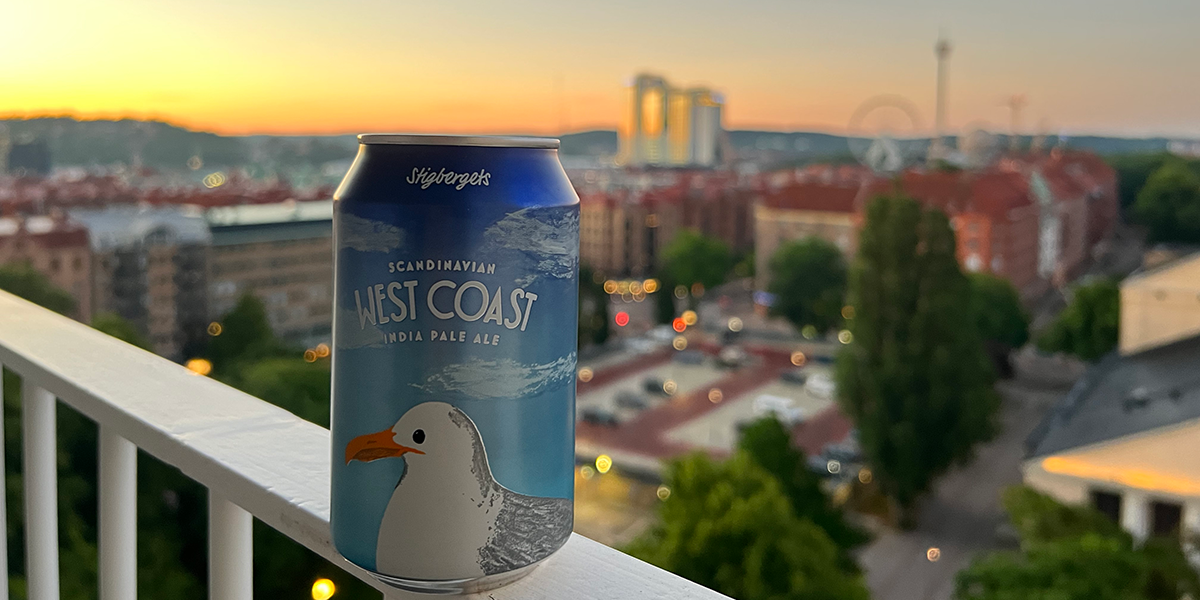 The Swedish craft brewing industry is still in rapid growth and nowhere is it more visible than in the brewing capital of Gothenburg. As the first brewery in Sweden, Stigbergets Bryggeri purchased a BeerFoss™ FT Go last year and we met up with their British Head Brewer Oli Banks, to speak about some of the differences and challenges of the being a craft brewery in Sweden.

Stay informed - with insights and news from FOSS

Stay ahead of your competitors! Get fresh knowledge and valuable insights about trends, challenges and opportunities related to analytics in your business, directly in your inbox.

Thanks for wanting to stay informed. We look forward to sending you insights and news.