发件人 Jens Borg, JEB@foss.dk
Twitter
Linkedin
Facebook
A new video equips meat producers to make the right choices when acquiring an X-ray solution, including an in-depth look at why accuracy is so important.
After its introduction to the meat industry in 2003, X-ray analysis has gradually gained acceptance as a profitable and practical way to control fat content in all sorts of meat products. To help meat producers make the right choice when acquiring this still relatively new-technology, In Focus magazine has made this video explaining how just a slight improvement in measurement accuracy can boost yield. 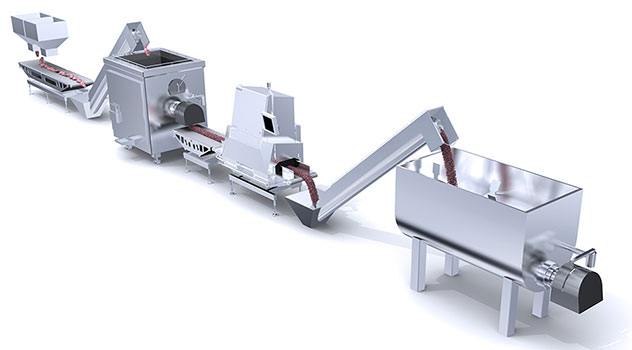