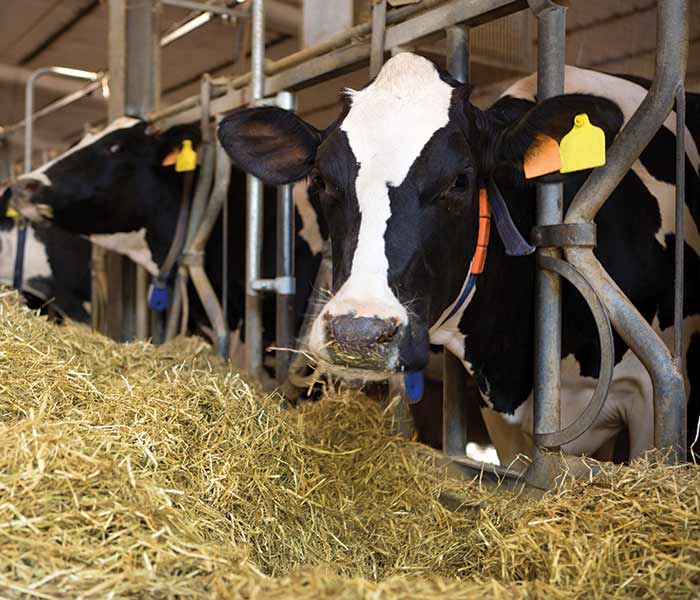 Twitter
Linkedin
Facebook
Despite the advances of recent decades, mastitis in dairy herds remains a major problem for dairy farmers and the dairy industry in general. Loses in milk production amount to millions of Euro per year. A new sophisticated milk analysis tool has been developed to help tackle the challenge, as explained in this video interview. The new analyser counts both somatic cells and so-called differential somatic cells in raw milk for a fuller and earlier indication of mastitis. This gives dairy farmers a vital edge in heading off the worst effects of the disease.