Mastitis is an inflammation of the udder, mostly caused by intramammary infection (IMI). It is still the costliest disease in milk production, and losses amount to millions of Euros per year. In particular, its subclinical form, which may spread unnoticeably within a herd, is a major challenge to prevent and control. Reducing the mastitis prevalence in the herd is also needed to cut down on antimicrobials used in dairy farming. Approximately 70% of all antibiotics on dairy farms are used for treating mastitis.

SCC, introduced in the 1970’s, is the total number of cells per milliliter of milk, measured at quarter, cow, herd, and population level. Since its introduction, SCC has been broadly used as an indicator for mastitis and thus the basis for udder health management programmes, e.g. through dairy herd improvement (DHI) testing. Typically, cows with a SCC of over 200,000 cells/ml are considered to have mastitis. SCC has certainly helped to improve udder health and milk quality significantly. However, in the last decade, we see a stagnation in the development of bulk tank SCC, which provides an overall indication on udder health. We might have to look closer at the cells in the milk to be able to improve udder health management further.

Adding the D to SCC

Danish company FOSS Analytical A/S has over 50 years of experience in milk testing and considering that over 80% of the global milk supply is analysed with one of the FOSS solutions at some stage of the production process, it is obvious that this company is constantly looking for new and innovative ways to improve milk quality and milk testing.

Dr. Daniel Schwarz, dairy farming senior specialist at FOSS explains: “Dairy farms are getting bigger and health management becomes even more important than ever before. For animal welfare, animal health, optimal productivity and an economic standpoint, it is key to prevent mastitis in the dairy herd and to recognise the early onset of mastitis as soon as possible and to make a tailor-made action plan. Milk testing and measuring the immune cells in the milk (SCC) is a great tool to see if cows are sick. In the last couple of years, we have developed the so-called DSCC (differential somatic cell count) method as an additional tool to SCC. DSCC is the combined proportion of the white blood cells (immune cells) polymorphonuclear neutrophils (PMN) and lymphocytes. The combined proportion of PMN and lymphocytes is calculated and presented as a percentage of the total SCC. The idea is that using both SCC and DSCC leads to increased sensitivity to detect IMI in udder health monitoring programmes through DHI testing and thus ultimately leads to more targeted udder health management, less mastitis cases, better milk quality and less antibiotic use, hence leading to overall improved farm profitability”.

But what is the role of PMN and other cells during an IMI? When we look at the so-called mastitis cascade (Figure 1), we mainly see major shifts in PMN and macrophages balances. A healthy cow has a SCC of let's say 30,000-50,000 cells/ml, consisting mainly of macrophages, which are normally present in the milk. These types of immune cells have a surveillance function and detect anomalies. As soon as there is a bacterial infection, the macrophages start to recruit other immune cells from the bloodstream, mainly PMN. This causes an increase in total SCC and a spike in the percentage of PMN. The PMN are there to eliminate the bacteria. When done effectively, the percentage of PMN in the milk drops and the macrophages take over again. The immune cells lymphocytes only play a minor role in this process (at least when determined based on cow composite milk samples). “This information on which immune cells are predominant adds more information on the actual udder health status of the cow and the stage of infection. If you test a milk sample and it has a high PMN level in combination with unsuspicious SCC levels, you know that this animal is already fighting against an upcoming disease. A farmer can then decide what the best action plan is. Using DSCC on top of SCC would allow us to move away from reacting on SCC only, which is already high to acting on early indications of the disease, Dr. Schwarz explains.

Figure 1 - The mastitis cascade. During an IMI, the PMN are dominant to kill the invading bacteria. 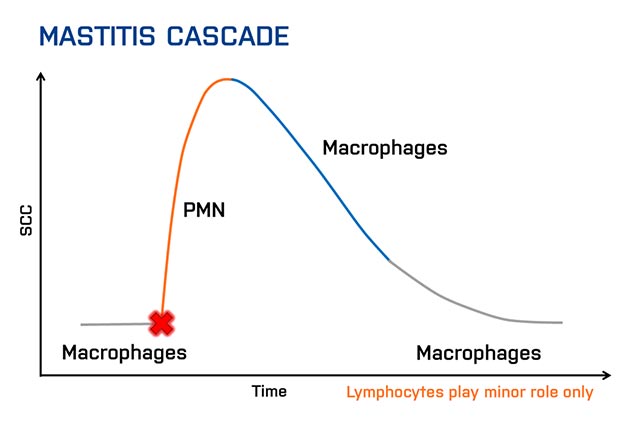 DSCC put to the test in practice

So, can we actually get better and more accurate results when we use DSCC as an addition to SCC? According to the researchers we can. The data from the study provided clear insights that elevated DSCC results were associated with IMI caused by major pathogens. DSCC in cows with no IMI or IMI by minor or other pathogens, on the other hand, showed low DSCC results. As DSCC is a measure of the total immune cells in the sample, it makes sense that DSCC is higher when the cow has to fight major, or more harmful minor pathogens. The body is recruiting more immune cells than dealing with minor, less pathogenic bacteria. Dr Schwarz: “If you would compare two milk samples that both have a SCC of 100,000 cells/ml you would only have that information and consider both samples the same. However, one sample could have a DSCC of 60% and the other sample could have a DSCC of 80%. The high DSCC of 80% tells us that the immune system is quite active fighting something, whereas the lower DSCC of 60% looks rather normal. Knowing this extra information is valuable in udder health monitoring programmes because undetected and untreated IMI by mastitis pathogens clearly present a risk for spreading IMI in a dairy herd. “We have clear thresholds set for SCC, as in cows with a SCC over 200,000/ml have a high risk to have mastitis or a subclinical IMI. The study further showed that the combination of SCC and DSCC allows to identify more IMI (+ 18%!!!) than SCC alone, which is indeed an important advancement with respect to DHI-based udder health monitoring programmes. A DSCC threshold of 65% in combination with a SCC threshold at 200,000 cells/ml lead to the best test results. We are working on further interpreting the results in day-to-day management of dairy farms”.

In the past, cell differentiation was seen as a pure scientific method. You had to isolate the cells from the milk and then further investigate them under a microscope or using non-automated flow-cytometry in connection with antibody staining, which are both time consuming and costly activities. “We want to give the dairy industry an inexpensive, practical, and fast tool to measure DSCC. In 2017 we therefore launched the up to 600-sample per hour high-throughput flow-cytometry-based analyser (Fossomatic™ 7 DC) to measure DSCC routinely and simultaneously to SCC on samples that are collected and sent to laboratories anyway. As DSCC represents the combined proportion of PMN and lymphocytes, proportions of macrophages can be calculated by 100-DSCC. We are convinced about the added value of this technology, because pathogens that cause mastitis are constantly evolving and this is why the industry needs to develop new preventive and treatment measures to better tackle this complex disease. The ability to use DSCC as an addition to SCC shows how we are contributing to better udder health management, less mastitis, better milk quality and better farm profitability”, Dr. Schwarz concludes. 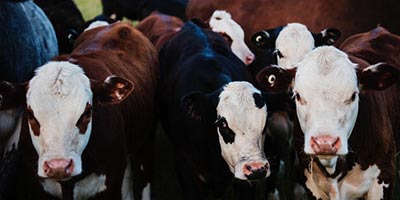 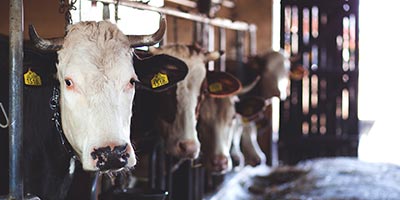 Music and the art of mastitis management 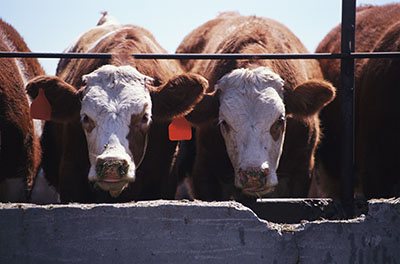