Por Richard Mills, rim@foss.dk
Twitter
Linkedin
Facebook
A team effort between FOSS and key players in the Russian grain industry has laid the ground for a new grain testing network with improved consistency of protein measurements across sites already apparent. 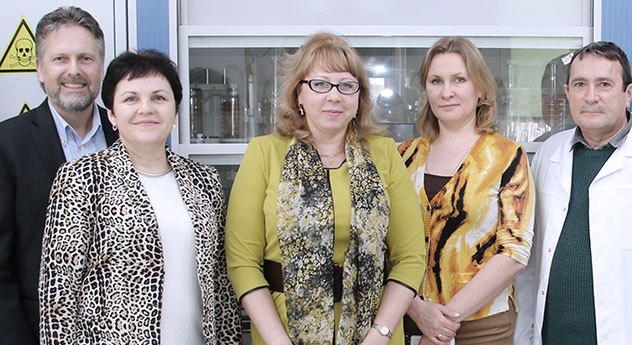 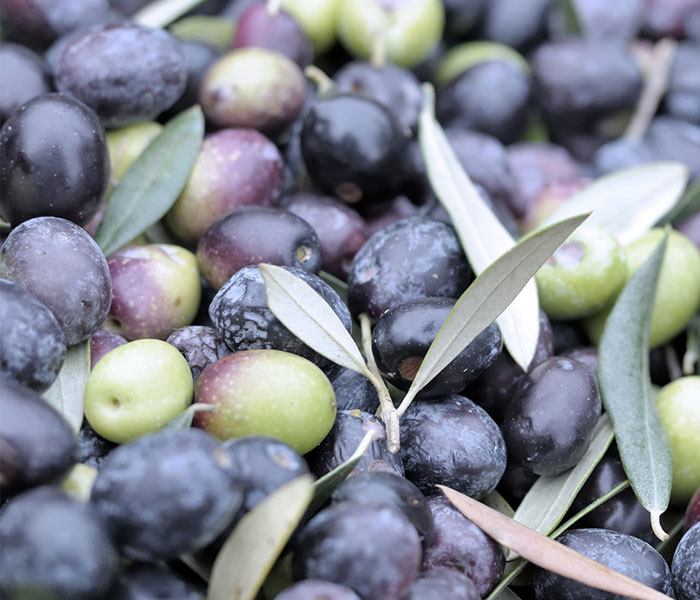 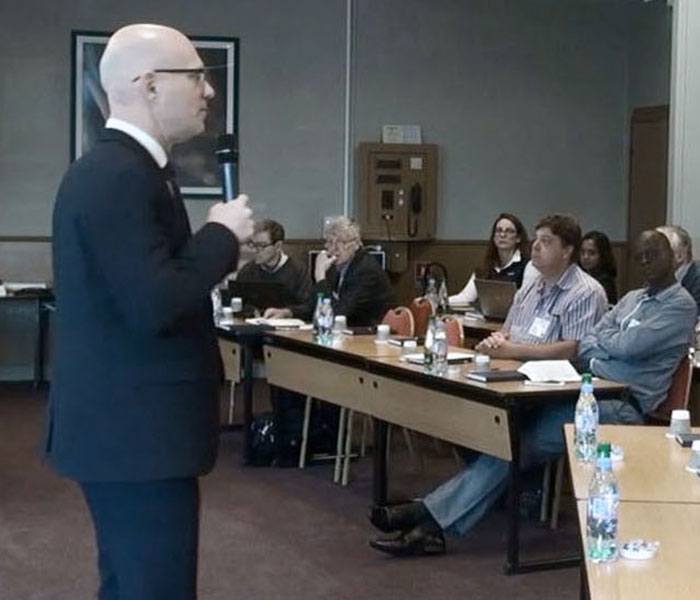 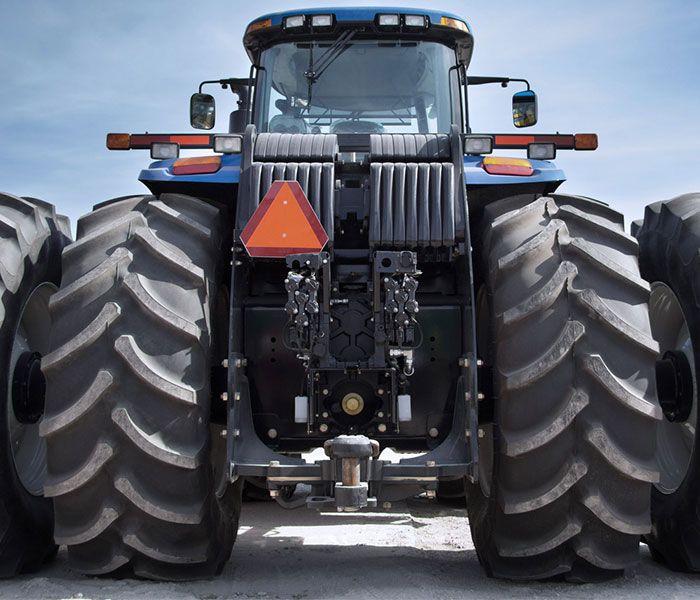 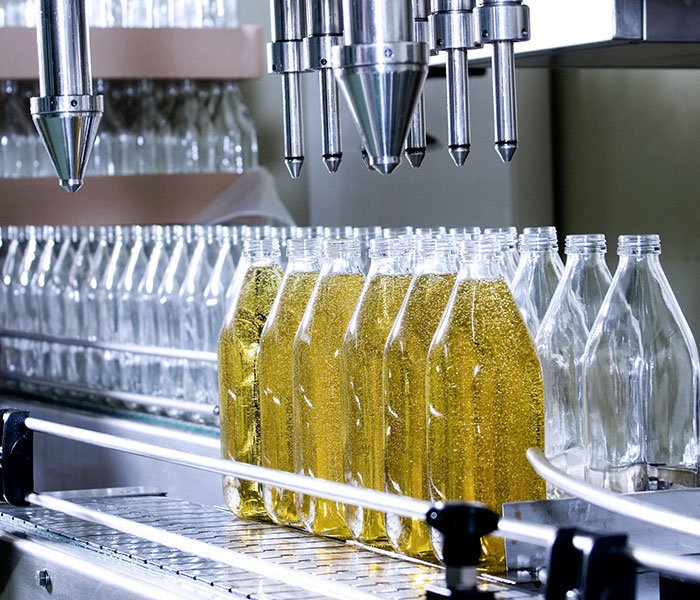 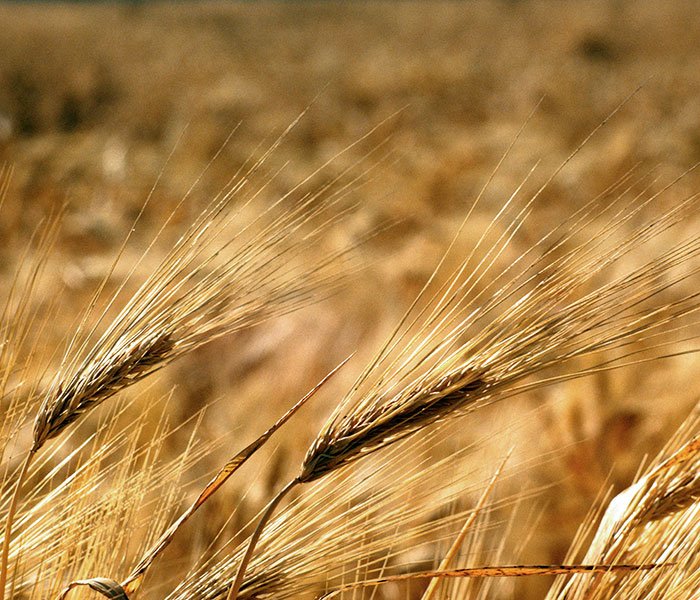 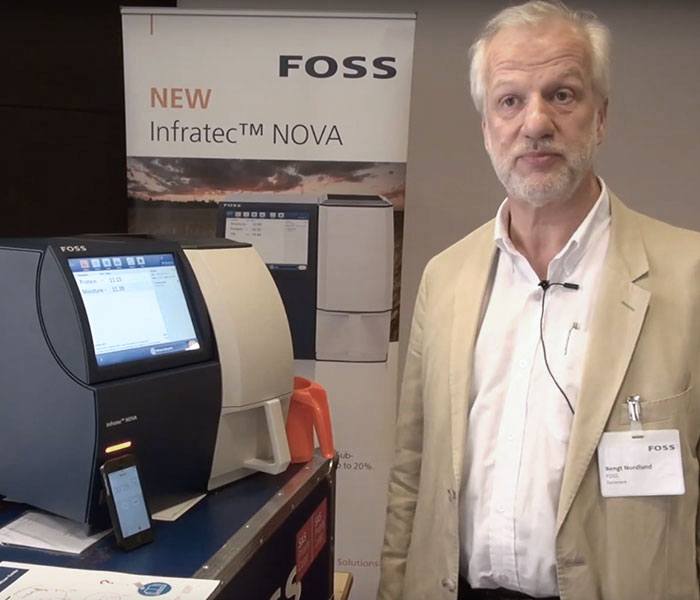 Like most websites FOSS uses cookies. In order to deliver a personalised, responsive service and to improve the site, we remember and store information about how you use it. This is done using simple text files called cookies which sit on your computer. These cookies are completely safe and secure and will never contain any sensitive information. Read more.
I agree
Selecione o estado