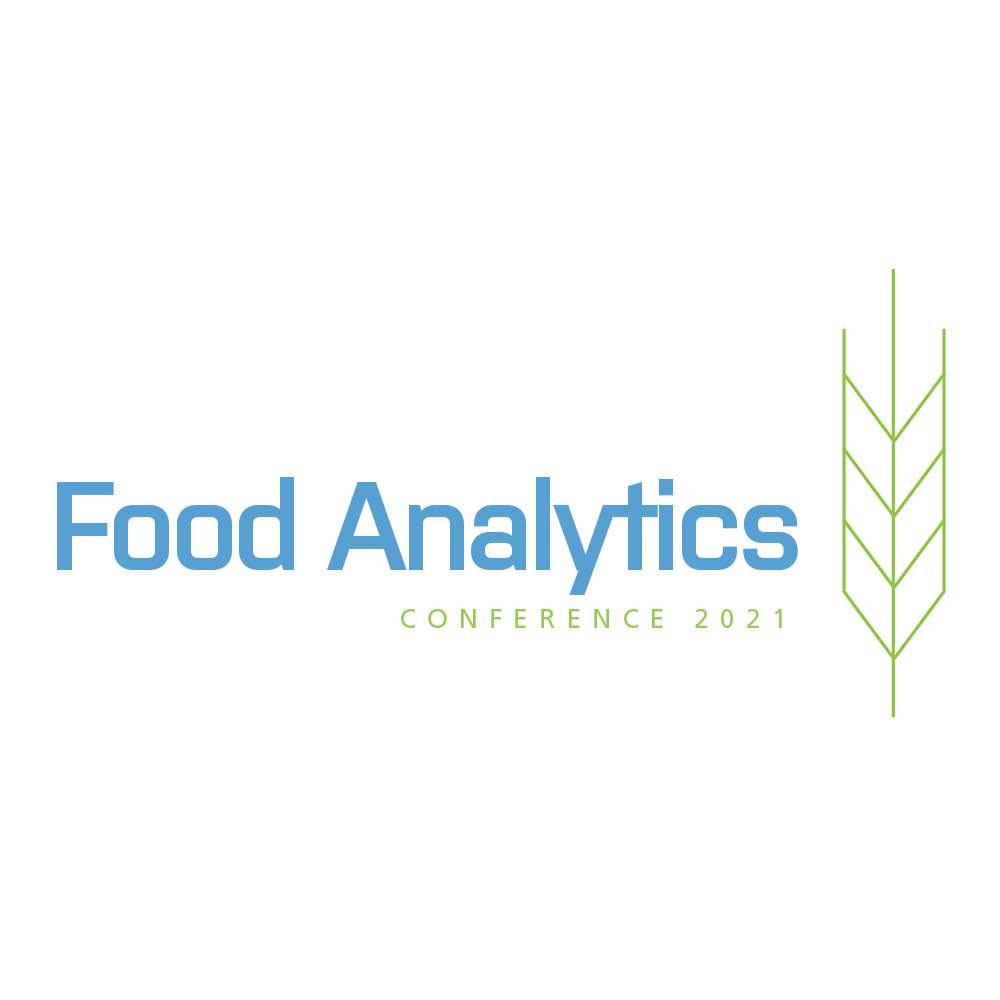 The new Food Analytics Conference, which was set to launch in 2020, will launch this year in connection to the prizes. Read more 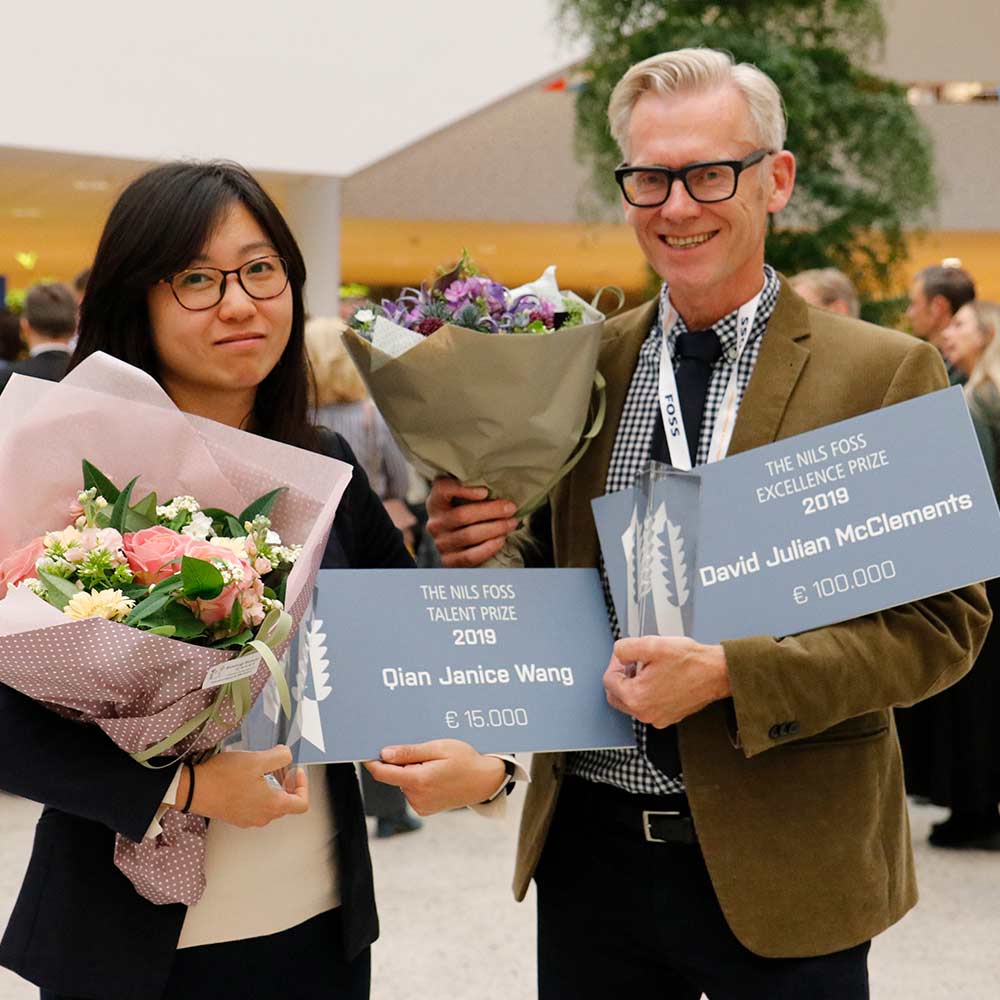 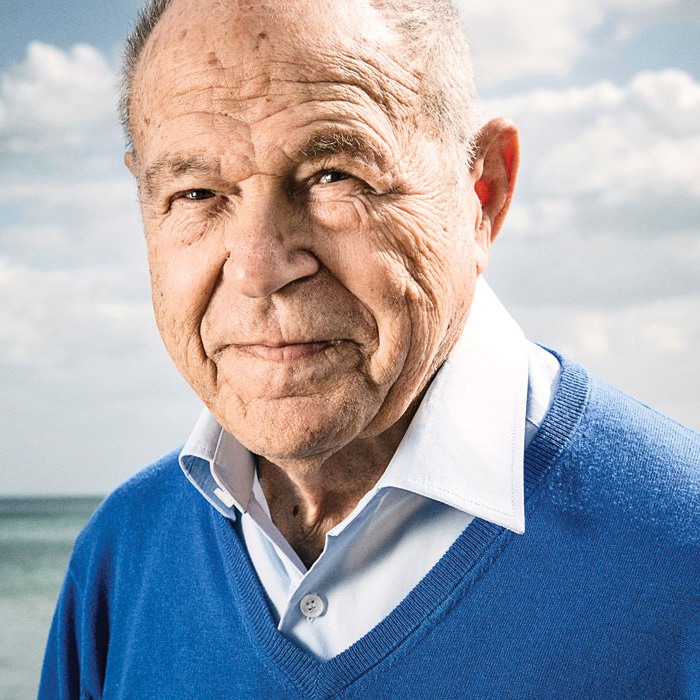 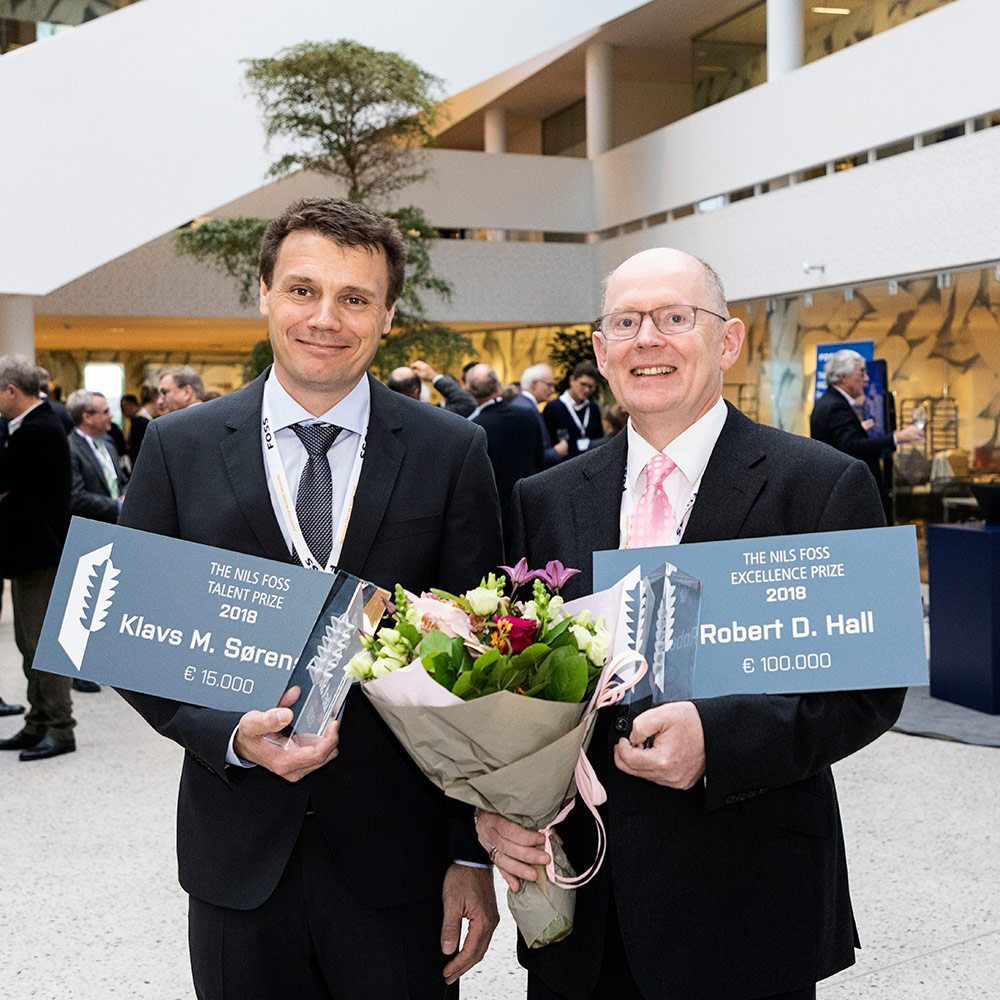 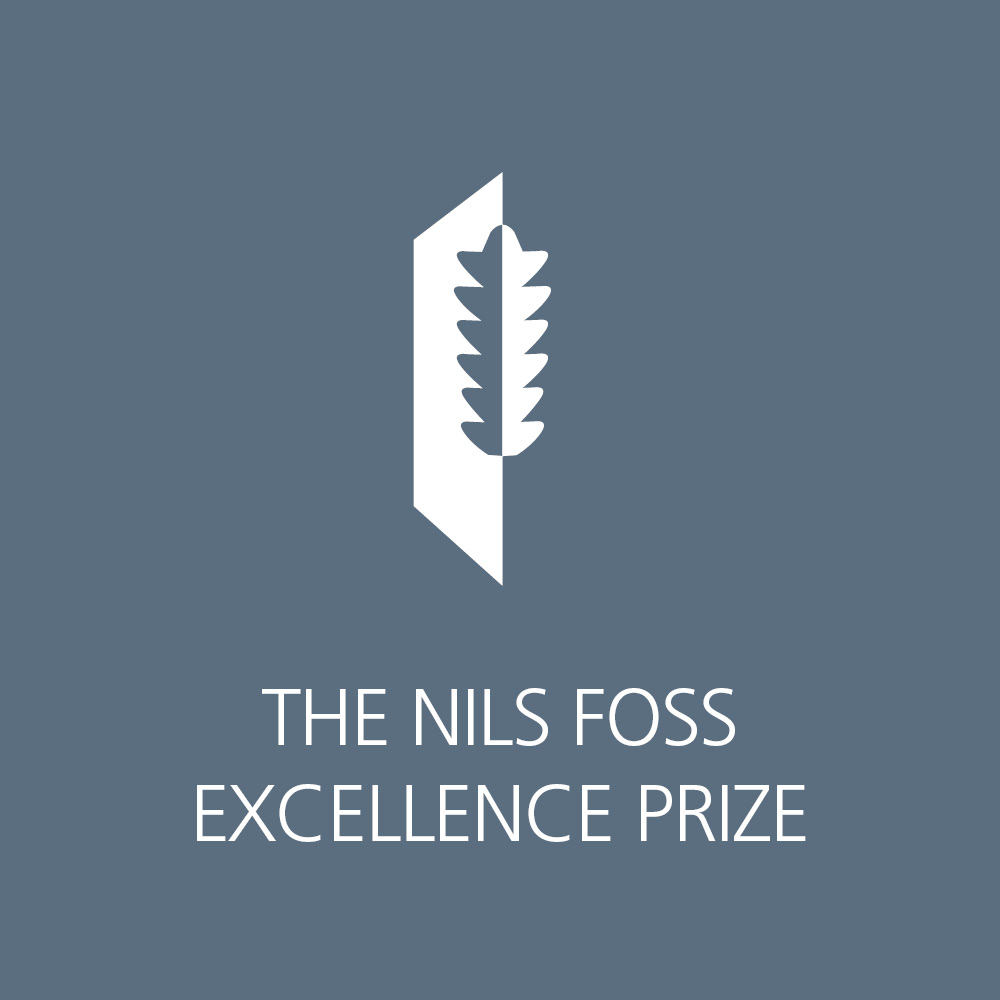 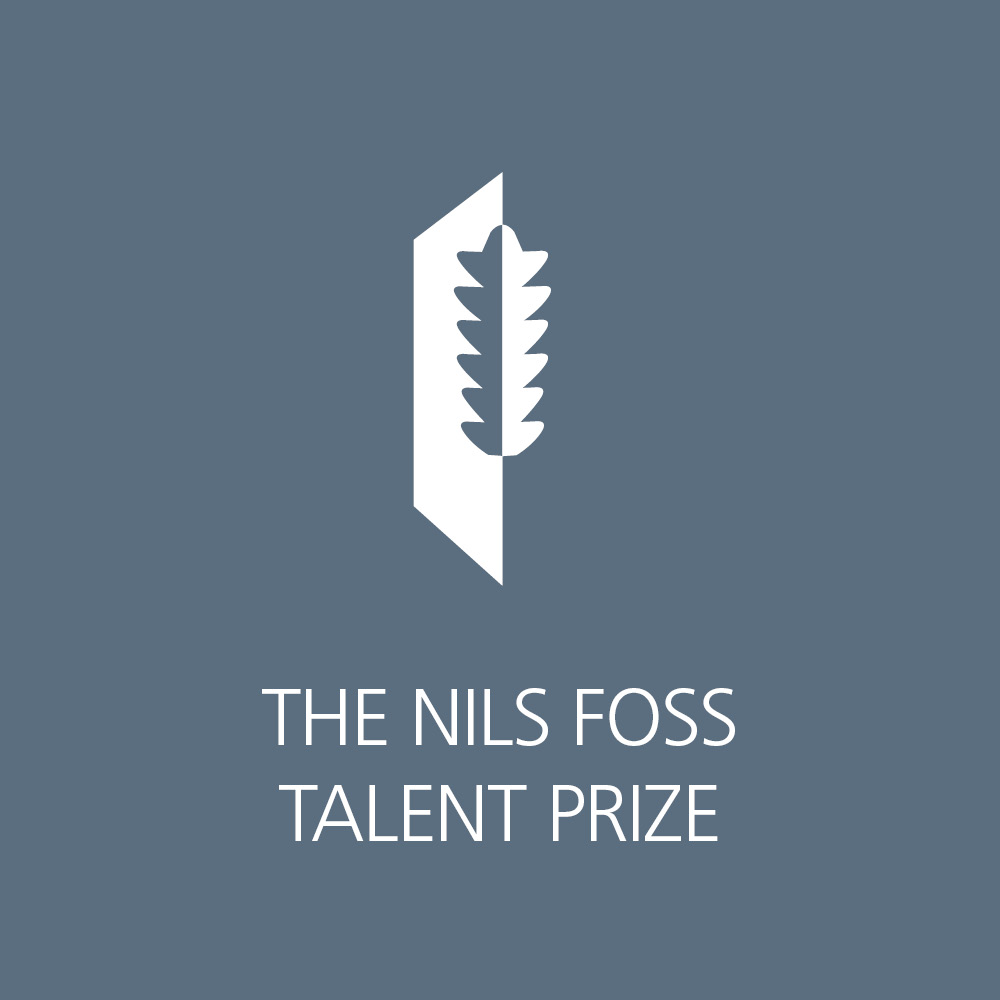 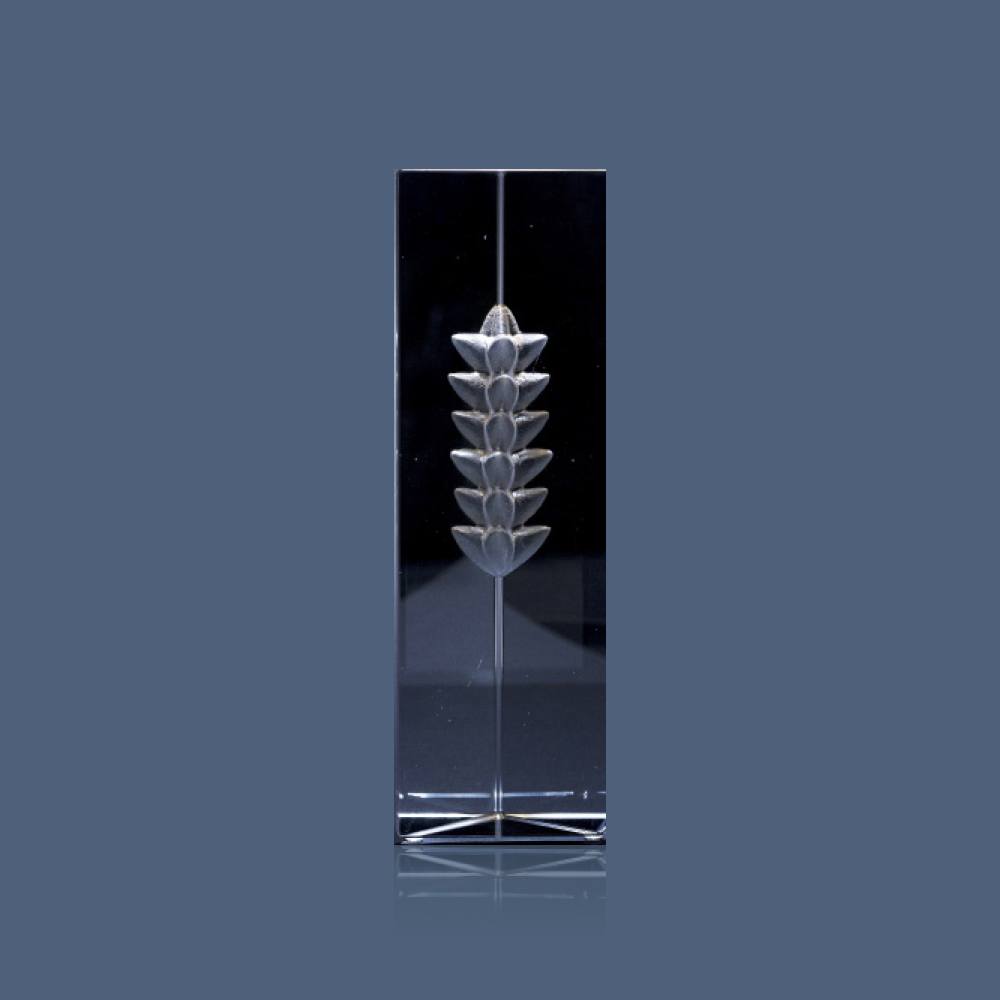 Nils Foss Prize Award Ceremony at the University of Copenhagen on November 17th, 2021

Like most websites FOSS uses cookies. In order to deliver a personalised, responsive service and to improve the site, we remember and store information about how you use it. This is done using simple text files called cookies which sit on your computer. These cookies are completely safe and secure and will never contain any sensitive information. Read more.
I agree
州を選択